Very little is known about education in All Cannings prior to 1824.

We know from Assize Records that John Goodman had an evening school until January 1824 when he gained notoriety for being one of the first two people to be hanged at Devizes Gaol. The other was Edward Amor; they were both accused of beating Mr Alexander near to his house at South Farm and robbing him of 3d and a key.  Goodman was a partly educated ex-soldier and lived in a cottage on the site of Prospect Cottages.

However, in 1833 the Rector, Rev Thomas Anthony Methuen, persuaded the Lord of the Manor, Alexander

Baring, later to become Lord Ashburton, to donate a plot of land upon which he built, at some cost to himself, a school and school house.

Twenty six years later in 1859, with the School having proved itself to be a success, Alexander’s son, William, Baron Ashburton, covenanted the land to the School, or rather, to the Rector and Churchwardens of All Saints Church, All Cannings.

When the School was built, the Green was still occupied by several farms and the provision of a stile at the front rather than the later gate was more to keep animals out than to keep children in.

In 1862 a further grant of land was made bringing it up to the last land extension on the old school site, prior to the acquisition of the land below the cemetery where the School annex was later ‘parked’ and the new school was constructed in 1998-1999.

Eventually, by 1863, the School had become absorbed in the National School system and became subject to yearly visits from Her Majesty’s Inspectors in addition to yearly visits from Diocesan inspectors, the former to test general educational standards and the latter for the teaching of Religious Knowledge. The two inspections usually occurred about 6 months apart.

From 1863 it was required that all schools in the National School system kept a log-book, initially to be filled

in each day although later this became weekly or as required. An admissions register was also required to be completed after 1874. Ironically the first name to appear in the All Cannings Admission Register is one Mary Ann Goodman! Since that first entry more than 2500 other children have been entered at the School, filling nearly 3 large books, before entries were recorded on computer. The evacuees, who were billeted in the village, were not entered since they appear on the register of the original School which they would have attended.

The following are just a few extracts from the nearly 2000 pages of handwritten entries in the log book:

1949 - The school re-opened in September with three children having left at the age of 15, one to work in the local shop and two working in their parents' farms.  One girl left to attend Devizes Grammar School and one had gone to Trowbridge Technical Institute where she had been granted a boarding scholarship.  There were 67 children on roll.

1955 - There were 72 children on roll.  The yard was resurfaced and over the course of the year there were repairs to the ceilings and a new wash basin was installed as well as a shed outside.  The previous winter was severe and the infants class was closed due to the low temperatures.  The stock of coke ran out and due to difficult conditions on the roads deliveries were delayed.  Note the large stove at the front of the room together with the guard.  This was newly installed during the cold winter.  The coke stoves were finally removed in the summer of 1970 to be replaced by oil fired heaters.

1921 - F.M. Locke was Headmaster from 1900 to 1929.  According to the Log Book there were 70 children on roll.  Some of the highlights for this school year included the school being given 6 small balls and 6 lengths of rope for PE as well as a 'Guide to the British Isles' presented by the Michelin Tyre Co.

In 2002 the school was successful in receiving Beacon funding from the DfES, recognising the school’s expertise in special needs.  The school shared its expertise by providing workshops for staff from across Wiltshire.  The additional funding allowed the school to employ additional teaching assistants to provide in-class support and, for the first time, the school had a non-teaching Headteacher.

In 2006 we installed our first ICT Suite, 16 PCs in a dedicated teaching area, a major step forward from the first two computers the school received as part of the government’s initiative to roll out a programme of IT in schools.  Since then we have seen the introduction of broadband, ipads, the school website, Twitter and electronic communication and payment systems for parents.

In 2007 we added an extension to Class 1 which provided a quiet room for staff to work with small groups of children.

July 2008 saw the retirement of our long serving Headteacher, Mrs Julia Roberts, who had worked at the school for 30 years both as class teacher and Headteacher.  In her place we welcomed Mr Richard Borman, our current Headteacher.

In June 2009 the school was delighted to receive an ‘Outstanding’ rating from Ofsted, it's most recent inspection.  This recognised both the contribution of the whole school team under the current Head as well as the work of the then recently retired Head.

In May 2010 the school was extended as we built 'The Den' which became the base for our breakfast and after school club as well as a group space for use during the day.  We also extended the Staffroom to give the teachers’ additional work space during their PPA time as well as a larger meeting space.  Later that year we began our breakfast club, initially with just three children but this expanded over the years to our current capacity of 20 children before and after school.

In 2013 we added our fifth classroom which was a welcome additional space.  The number of children on roll had increased steadily over the years, rising from around 99 children in 2002 to 140, by the time of our new classroom, as we welcomed new faces from Devizes and villages to the east of the town.

Below are just a few photos from our extensive archive 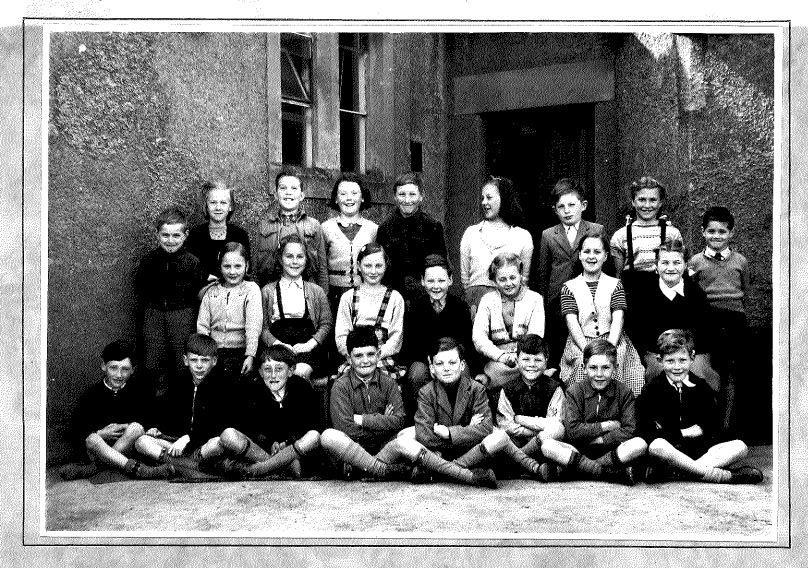 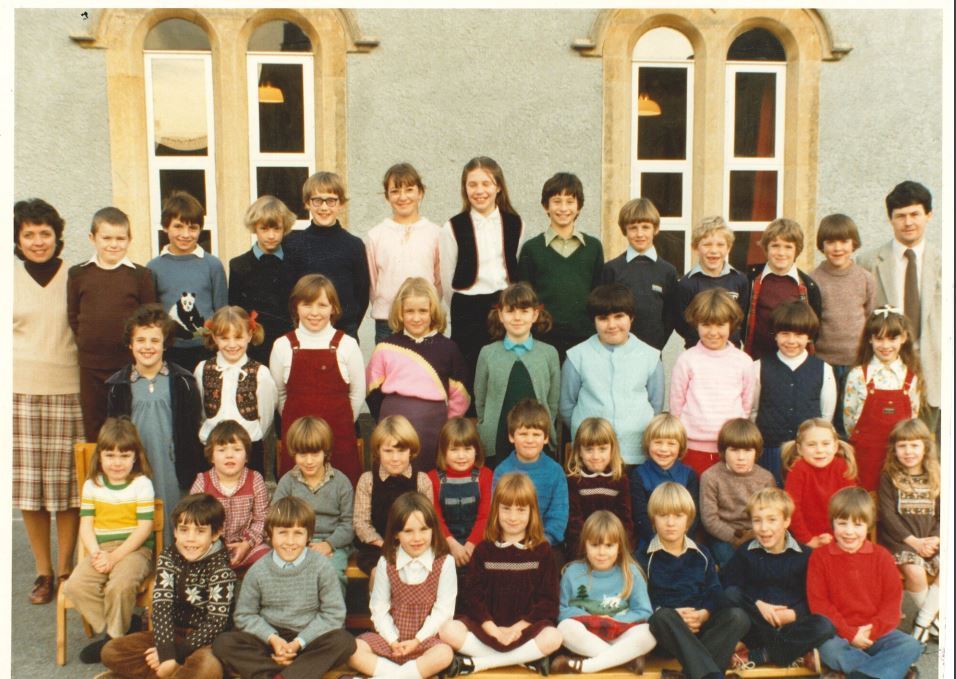 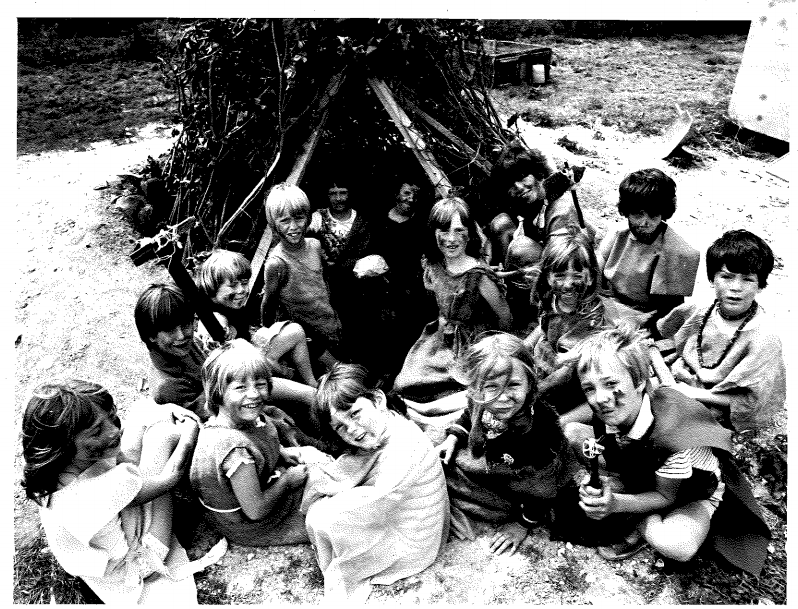 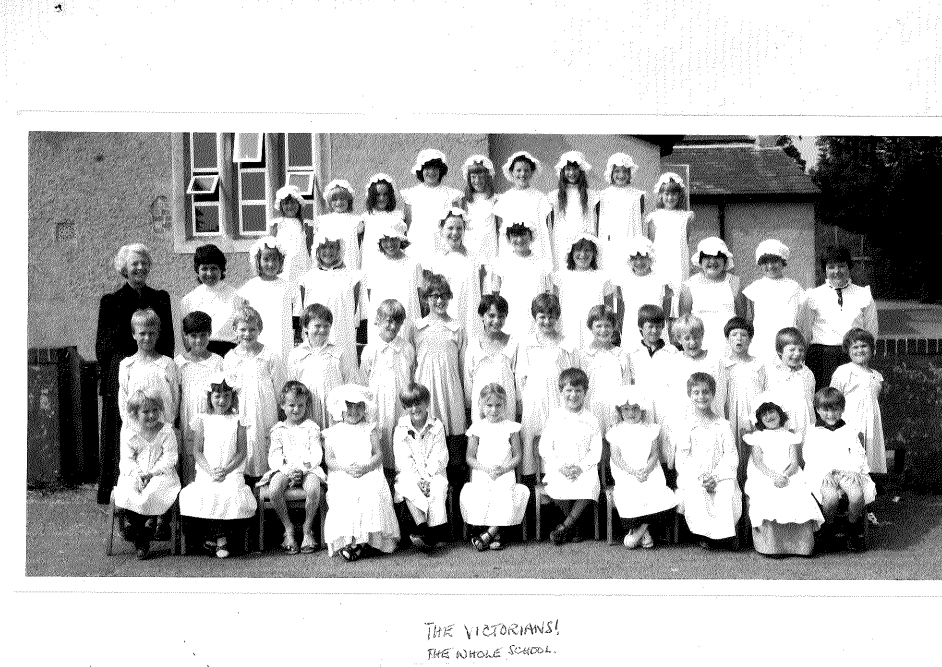 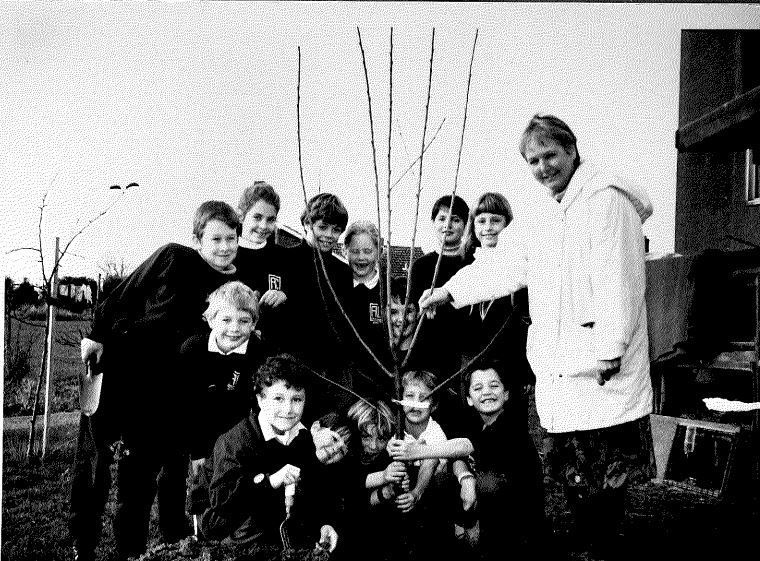 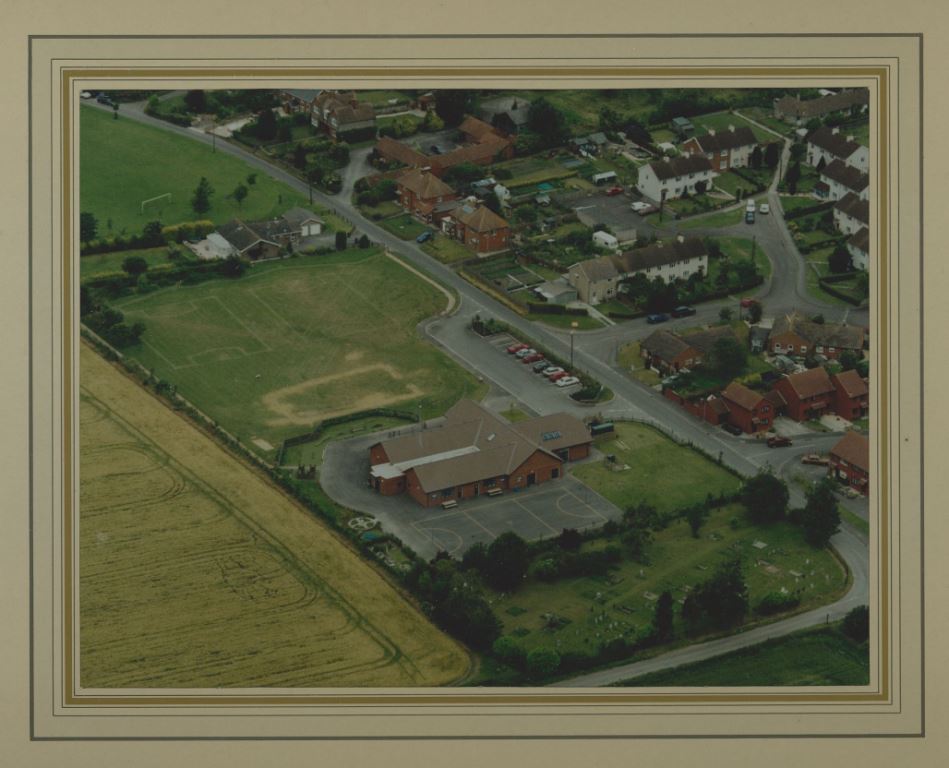 An aerial view of the new school taken in June 2000